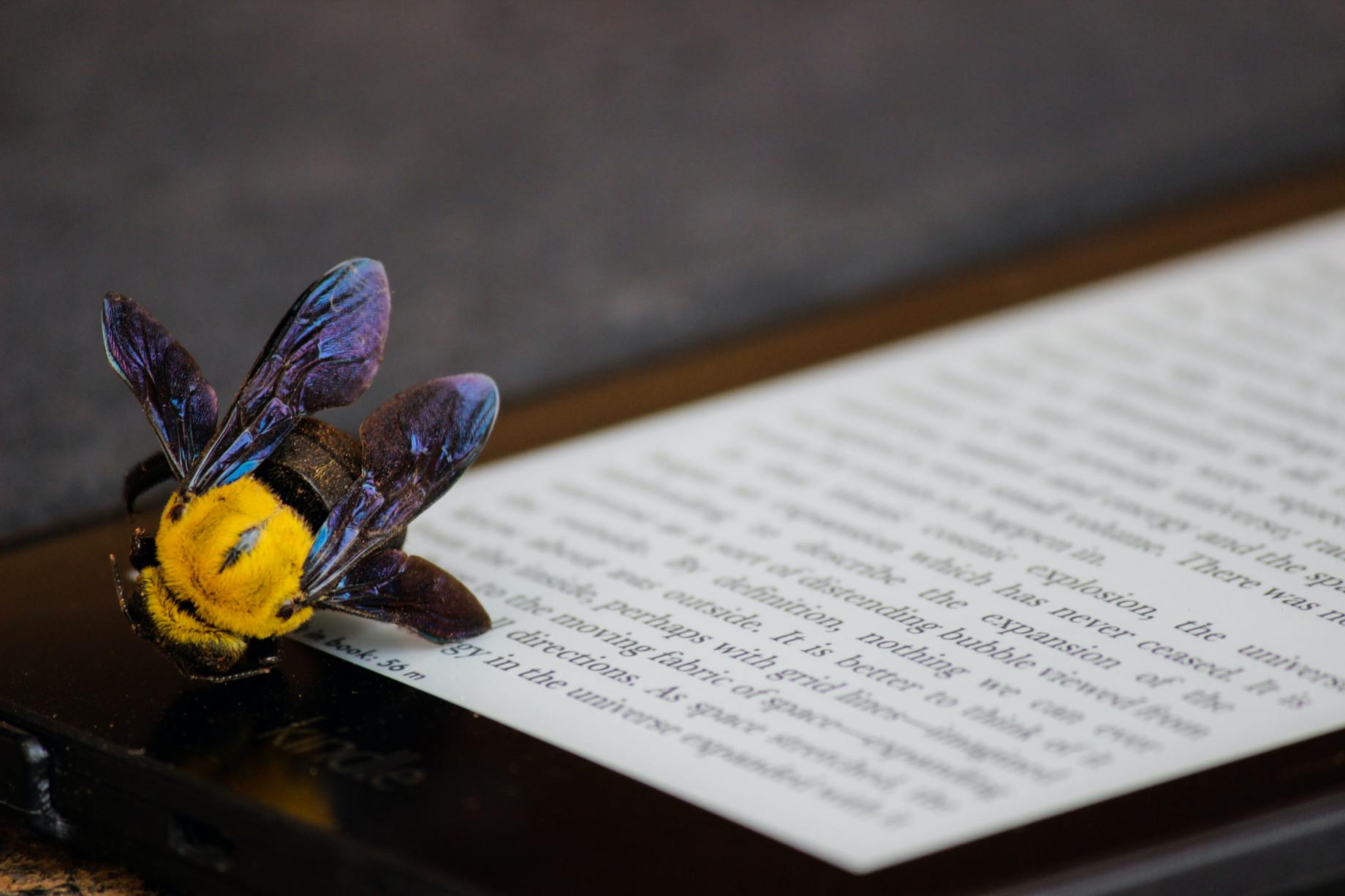 Time has become so relative by now, last year could be last century for all anyone knows. Or just last week.

Telling anecdotes is an effort these days, because who knows when what happened, really? A week is 5 seconds and 30 years long. A day is the square root of frayed nerves and coffee. An hour is the width of a scream. Or the expanse of a whisper, depending.

By Wednesday, everything is over until Thursday shows up like that one colleague with that one joke you never want to hear again. Then it’s Friday, finally, thank the stars and Netflix-Hulu-AmazonPrime-Disney+ and it’s the another endless weekend of walks and fresh air and nothing much.

If you ever wondered why 19th century heroines and their haughty love interests are always traipsing around the countryside, well, now you know. If you’re locked in the same house and compound 24/7, seeing the same faces morning to night, a 3 mile walk to the next village is all the excitement you’ll get all week. And you’re damn well grateful for it. So, off to Meryton we go. Might actually see a brand new face for a change. Oh, the comfort of strangers.

Speaking of strange: Everything has become a little… wonky, hasn’t it? Slightly skewed. Off kilter. Gone a bit sideways. A little out there.

There’s this continuous baseline of chaos. Not the madness of waking up to possible nuclear war (what a January that was, remember?), just never-ending ‘Oh, so we’re doing this now. Okay.’ All on a constant loop, everywhere, at all times.

Everything is happening all at once while nothing is happening at all, and all the things that are happening are either highly inadequate or outrageously off the mark. And then there’s the day-to-day, the quotidian, i.e. what other people call “daily routine”.

Case in point, the dishes. They refuse to stop, the dishes. They just keep on happening, the utter gall. An entire set of crockery out to ruin your life on a daily basis, and don’t even mention the pots and pans. And it’s not like they didn’t happen before, the dishes. They’ve always needed doing, the damn things. But now they’re just being rude.

In any case, everything’s gone a bit strange… and the strangeness clearly won’t change for a while now, because this thing is planetary. It’s not just one continent, or one hemisphere. This time it’s everybody, the entire species, all the homo sapiens, and coordinating 7 billion humans – many of which are preternaturally unable to follow rules – well, that is not the easiest task to accomplish.

Which is why reading can be such a soothing experience right now. Within the pages, electronic or paper, suddenly there is some kind of non-chaos. No matter how fantastical, there is a sense of beginning, middle, and end. You know where things are going with a book, at the very least all the way to the end of the book. The ending might be open, but at least it is An Ending. There it is, bold as brass, The End. Close book. Exhale. Back to the Salvador Dalí reality we’re all in right now. Some – many – will opt right back to books again and their wonderfully engineered escapism.

It’s not surprising reading has become a kind of coping mechanism for a lot of people over the past months. The need to escape to another world, another place, simply another life, is a powerful incentive to sink into a book and just disappear for while. The simple need to read – or hear, audiobooks are after all very popular – about something different for a change, something funny and uplifting or simply pleasurably informative: fiction, non-fiction and everything between allow for wonderful ways to while the many, many hours away.

There has been, however, a slight problem regarding the writing of books…

On message boards and Social Media threads you will find many a confessional about the difficulty of putting words to paper, since this whole planetary experience is draining all creativity out of so many. Leaving aside the stress of the pandemic, many writers cannot recreate the situations that made writing possible in the first place: people watching. Not just the well-known café-with-writer-in-the-corner situation. There are the missing dinners, parties, and dinner parties, those snippets of dialogue that spark a whole chapter, an entire narrative. Those situations writers pick up on and store away for later, those moments that later crystallize to an entire scene on paper.

All these access points have been reduced to a pitiful number for many. For others, they have become entirely inaccessible due to lockdowns, health guidelines, and the fact that more often than not, food shopping is the only time these days where humans can be observed in the wild.

So, this is a shout-out to the writers out there, who are probably reading a whole lot anyway: hang in there. It’s tough, yes. It’s frustrating and there have been tears and maybe a meltdown or three. Absolutely. Even so, please don’t give up. Especially now. There are so many readers out there who are just waiting to sink into what you’ve put to paper, so try your best to write. Even if it is only a sentence a day, or a paragraph every fortnight. Try. Honestly, it’s worth it.

Don’t give up.
Keep on writing.