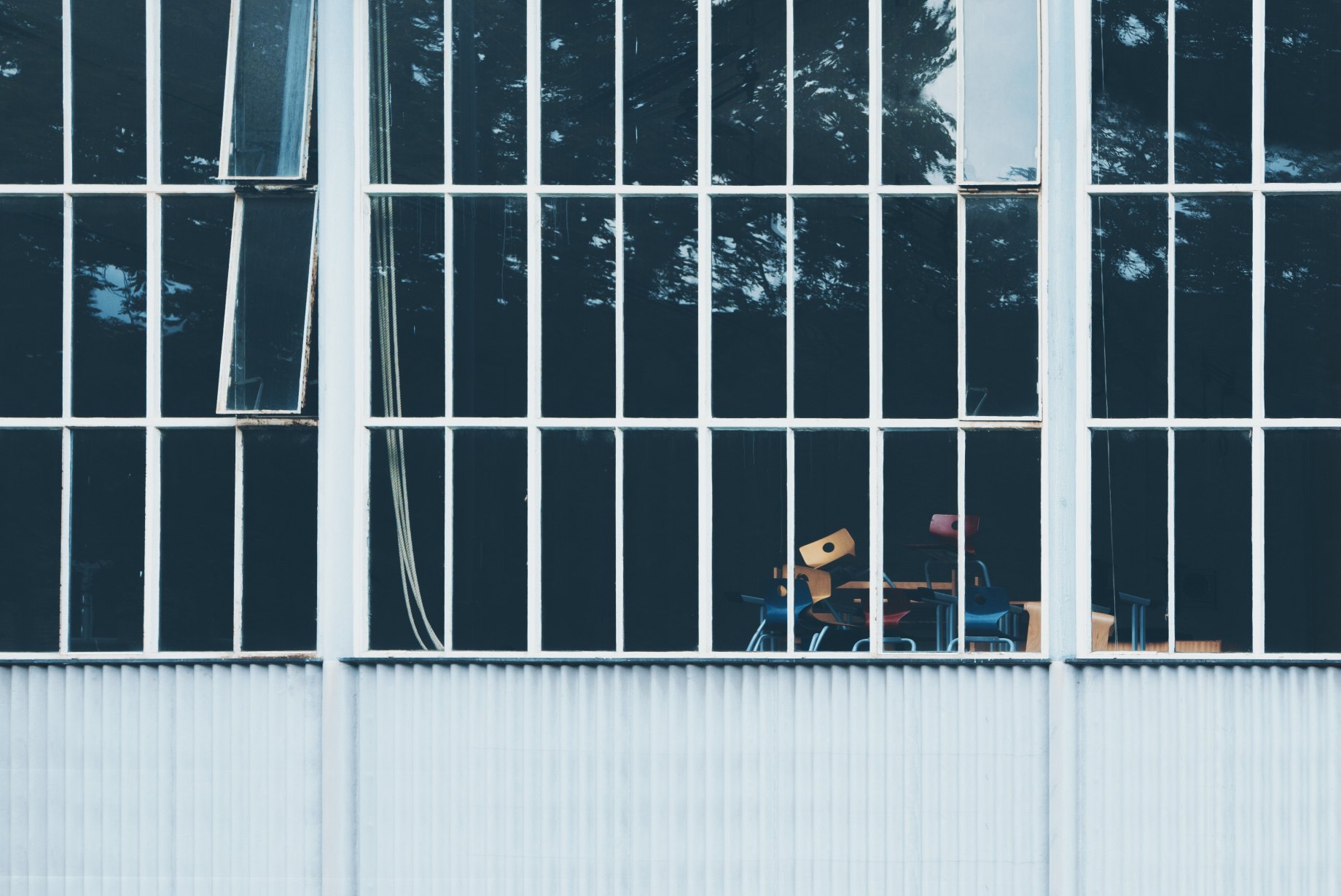 Twelve Ten is a first step
an experiment
a playground.
It’s a space to look at
write and talk about
the world we live in
in all its myriad forms. 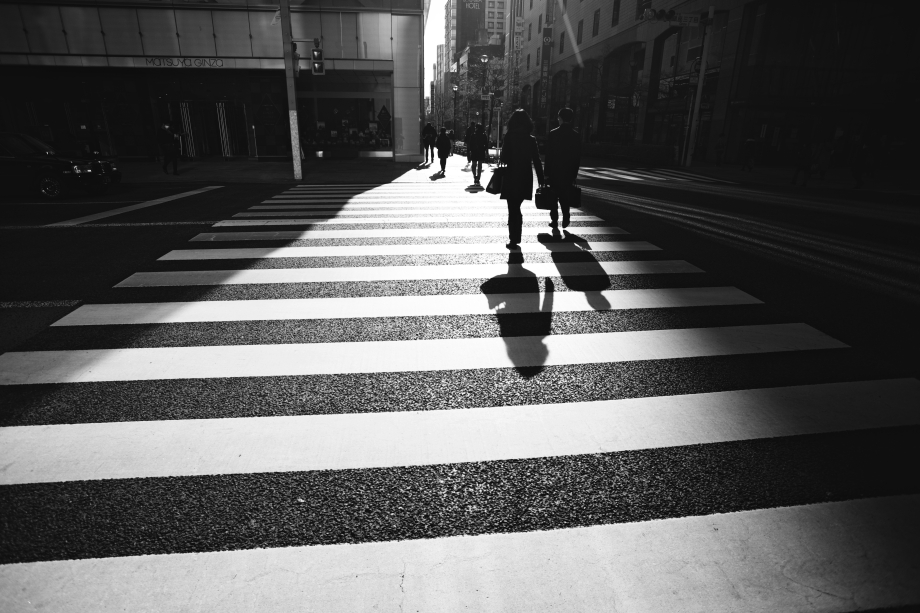 So much has been happening these days, it’s hard to keep up. Revelations upon revelations pour in daily. In some corners there is a prevailing sense of “Told you so”, peppered with “Why is anyone even surprised”. In others there is simply shock and despair. In others still, a sense of “This can’t be happening” prevails, seasoned with “Mind your own business”. As a whole, we’re faced with a cacophony of opinions 24/7, which makes fact-finding a particularly tricky discipline, especially when facts are said to have “alternatives”.

Everything is changing all the time, and yet… for many, life potters along as usual without much actual change, save an increasing sense that something’s bound to happen. Soon …ish. Except nobody knows what exactly that something is. It might just be a really good summer after an especially eventful spring. It might be something else entirely. No one knows. Maybe that’s what’s keeping everyone in their seats. As seasons go, nobody knows what will happen in the next episode.

Since the newness, strangeness, and general human madness alluded to in the previous edition are all in full force, being a bit more eclectic in one’s reading is a very good thing. The following essays and articles can be found in the online versions of The New Yorker, The London Review of Books, Longreads, The Cut and The BuzzFeed Reader. They are at turns shocking, thought-provoking, tender, generous, and surprisingly insightful; a few are a bit of light reading, great for long commutes or afternoons with little to do. To read the articles, simply click on the image under the headers and you’re ready to go.

How to Build a Weapon

Carol Cadwalladr’s ground-breaking piece on the brain behind Cambridge Analytica’s infiltration system was a fanfare of whistleblowing. Suddenly, a secret was out in the open, and what a secret it is. Facebook’s CEO is currently facing the United States Congress due to the revelations following this fantastic example of research and journalism. If you have not yet had the time to read the full story, here it is.

Wes Anderson’s singular style has become an integral part of our current visual vocabulary. From Rushmore to The Life Aquatic, The Royal Tennenbaums to The Grand Budapest Hotel, Anderson’s movies have made their mark and awarded the director a loyal audience, genuine fans, and hardliners who, for example, have little qualms spending whole days discussing the merits and demerits of Fantastic Mr Fox in view of Anderson’s oeuvre. The later are probably the one’s Allison Willmore is referring to in this insightful piece on the reactions to Anderson’s recent stop-motion Isles of Dogs.

A few das ago, Pulitzer Prize winning writer Junot Díaz did something few dare to do publicly: he broke his silence and wrote about his sexual abuse as a child, and what this trauma led to in his teenage and adult life. In the light of Díaz’ startling essay, there has been a growing online debate about the repercussions of untreated trauma, pointing to how unresolved trauma begets more trauma in already vulnerable communities. Silence is not always golden. It can be very damaging, as Díaz’ words and the discussions that have ensued since show. A heart-wrenching read that answers some questions while opening up many others.

Adam, the Apple, and Eve – the original Whodunnit. Anne Enright takes a spirited and deeply knowledgeable walk through what she names The Genesis of Blame, where reading and writing are never as harmless, let alone straightforward, as they first seem. Fact and fiction, truth, lies, and fake news all come to the fore in this entertaining and illuminating piece. Enjoy.

John Hughe’s The Breakfast Club is one of those movies that was a definitive movie-moment for a whole generation, scratch that, generations. From the soundtrack (The Simple Minds’ Don’t You Forget About Me, for example), to the quotes, to the attitudes, The Breakfast Club was a must-see movie in an analog world where texting hadn’t been invented yet, and dick pics unimaginable. To think it was all popcorn and skateboards though, is to refuse to look a bit closer at the time and space The Breakfast Club was made, watched, and celebrated in. Molly Ringwald, the lead in so many iconic John Hughe’s movies (Sixteen Candles, Pretty in Pink, and of course The Breakfast Club) writes about how it is to look back, not in anger but with much clearer sight.

Why do we do what we do? R. O. Kwon at The Cut takes a closer look at her decision to change her appearance, and not simply for appearance’s sake. Searching and finding a way to navigate the diverse waters of body image, cultural prerogatives, and social histories, Kwon makes a daily decision that is far more layered than visible at first sight.

What a life! Annie Thériault looks at the ultimate Queen in a wisecracking piece that makes the Middle Ages pretty much equal to 21st century drama, drama, drama. (P.S.: browse the hashtag #QueensofInfamy when you have time. These women have stories to tell.)

Of Cats and Gardens

A rose is a rose is a rose, or so the line goes. Alexander Chee writes lovingly about creating a home in New York, and how growing roses was a means to do so. A great read for a Sunday morning.

Back in ye olden days before Netflix and Spotify, there lived a people who believed in irony and cynicism, and despised this thing called ‘selling out’. Rebecca Schuman takes a look at this fin-de-siècle attitude now that the kids of yore are all grown up.

We are sad to say that submissions are currently closed. We are unfortunately unable to take on any new manuscripts at present.

Even so: Don’t give up. Keep on writing!

Once submissions are open again, we will be very glad to hear from you.