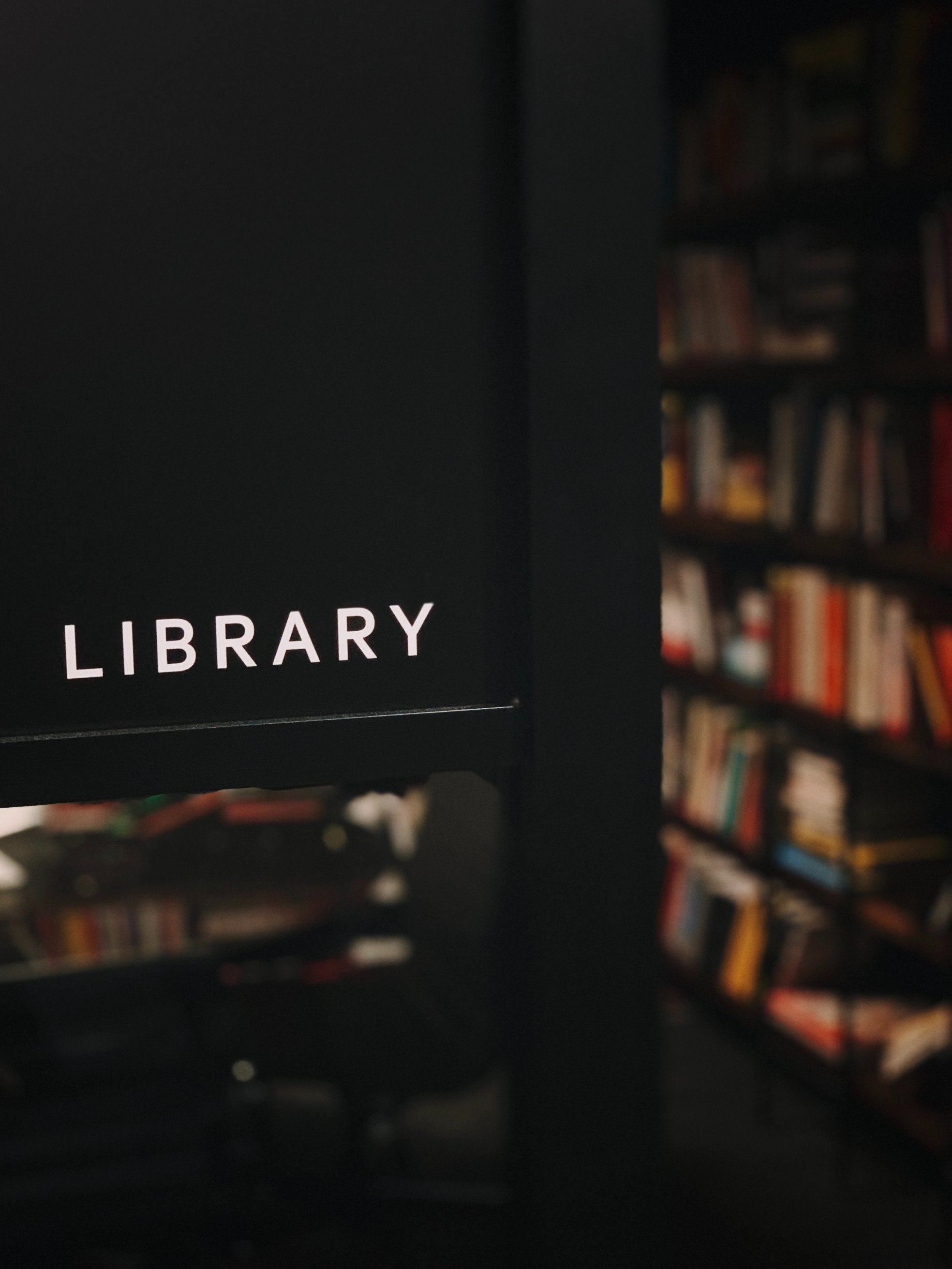 Twelve Ten is a first step
an experiment
a playground.
It’s a space to look at
write and talk about
the world we live in
in all its myriad forms.

Time has become so warped, events and madness, news and insanity happen so quickly, stacked thickly back-to-back, maybe it’s not so surprising that a snapshot of a black hole was possible a few days ago. Maybe something in the continuum curved because everything’s gone fully quantum on Planet Earth. (To the astrophysicists groaning in the back: just let me have this one folks.)

Anyway, everything seems to be happening at warp-speed right now. By Wednesday everybody’s exhausted. By Friday it’s been a full year. It’s April now though, which means Halloween is just around the corner and before you know it, it’s 2020, the year of collective meltdowns. We’re all dreading it, not just you.

Even so, there’s reading to be done, from Electric Literature to Longreads to The Guardian. Also: a podcast, this time from BBC 3 Radio. Really, many people have been wonderfully productive, which is heartwarming never mind the heart-wrenching stories. Here are a few things to read about, think about, and possibly share.

If the loss of the Library of Alexandria still makes you mad, if the discovery of this treasure-trove of long-lost books makes you consider popping into an archive some day, some time, then this Electric Literature essay just might be your jam. Hannah McGregor looks at what “bookishness” has come to mean over time, and how a fashionable method of cleaning house seems to be causing conniptions among many a self-proclaimed book-lover.

What does it mean to Love Books these days, with Instagram and Twitter colonizing so much visual and mental space? Are books “just objects”, should books “spark joy” – and what does joy mean, anyway, in this particular instance of bookmania? McGregor makes a good case for looking closely at just how we deal with books once we manage to leave a book-dealers, because, frankly, books are made for reading. Enjoy.

Hannah McGregor: Off the Shelf.

Writing may be a solitary endeavor, but living is not and what is writing without a life, many lives, to glean from? It is in the infinite minutiae of a writer’s life that questions arise. Consider this imagining of William Shakespeare’s life, where Tom Stoppard and his co-writers envisioned the Bard’s various means of inspiration, from Christopher Marlowe’s suggestions to iconic lines picked up from irate clerics – there is much to be said about what is not said about all the famous lines written.

Lisa Mullen takes up this question regarding input and inspiration and runs with it: she looks at the life and times of Mr and Mrs Blair, (a.k.a. George Orwell and his first wife Eileen O’Shaughnessy), the creation of Animal Farm, and the ghost of lives lived and longed for lingering between the lines. The  BBC Radio 3’s Arts and Ideas podcast ask’s good questions about who gets written and written about, and most of all: who gets remembered? Enjoy.

Lisa Mullen: All Animals Are Equal…

“Don’t look back in anger” the song goes, though to those traumatized it is exactly that anger that can be liberating – the quiet fury at what happened back then, in the past; the focused refusal to stay silent any longer. It’s not that hindsight necessarily has 20/20 vision. Much is lost to memory, but as Maya Angelou stated so wisely, “people will forget what you said, people will forget what you did, but people will never forget how you made them feel.” In his essay on having the story of your self rewritten, Jedediah Berry looks back at What Happened and how simply articulating the past can help establish a present that has necessary clarity, and maybe even a modicum of closure.

When it comes to glass ceilings, it’s common to think only of race and gender, rather than what class has to do with the whole lot of it. Possibly because talking about class makes everybody uncomfortable, no matter what ethnicity, creed, or hemisphere: there is no absconding from that discussion, class is everybody’s problem. In their book, The Class Ceiling: Why it Pays to be Privileged, Sam Friedman and Daniel Laurison take a look at just how deeply interwoven “merit” and “class privilege” are in different professional sectors, and how “meritocracy” is, if anything, an ideal to strive for, but nothing close to the reality we live in. Friedman and Laurison put together an illuminating piece in The Guardian about their book, and it is well worth a read.

Idols of the Past

It’s hard to adequately describe what Teen Idol meant back in ye olden dayes, a.k.a. BtI, Before the Internet. Back when print magazines really were the thing, back when you had to wait – yes, wait! – for DJs to deign to play that particular song you’d been waiting for all day. It’s strange to see that world disappear, to witness album leaks and Twitter spats in real-time, when once it was all just snapshots and die-hard rumors. It’s sobering to watch YouTube and Spotify facilitate megastars rather than the seemingly almighty record companies, mostly because it shows just how powerful the record companies used to be. It’s quite something to have Hollywood studios look at the brave new world Netflix and Amazon Prime created and collectively panic-run into comic book franchises and Reality TV.

The old analog world is gone, just like cars made chaise-and-fours obsolete. Soraya Roberts at Longreads looks at one instance of this kind of Disappearance, triggered by the sudden passing of Luke Perry this March. Perry played brooding heartthrob Dylan McKay in the ’90s teen soap Beverly Hills 90210, the analog-world smash hit everybody talked about non-stop, depending on the cool-o-nomics at your respective (high)school. Roberts’ piece is a loving farewell to that time long gone, accompanied by a wistful sigh of nostalgia.

We are sad to say that submissions are currently closed. We are unfortunately unable to take on any new manuscripts at present.

Even so: Don’t give up. Keep on writing!

Once submissions are open again, we will be very glad to hear from you.